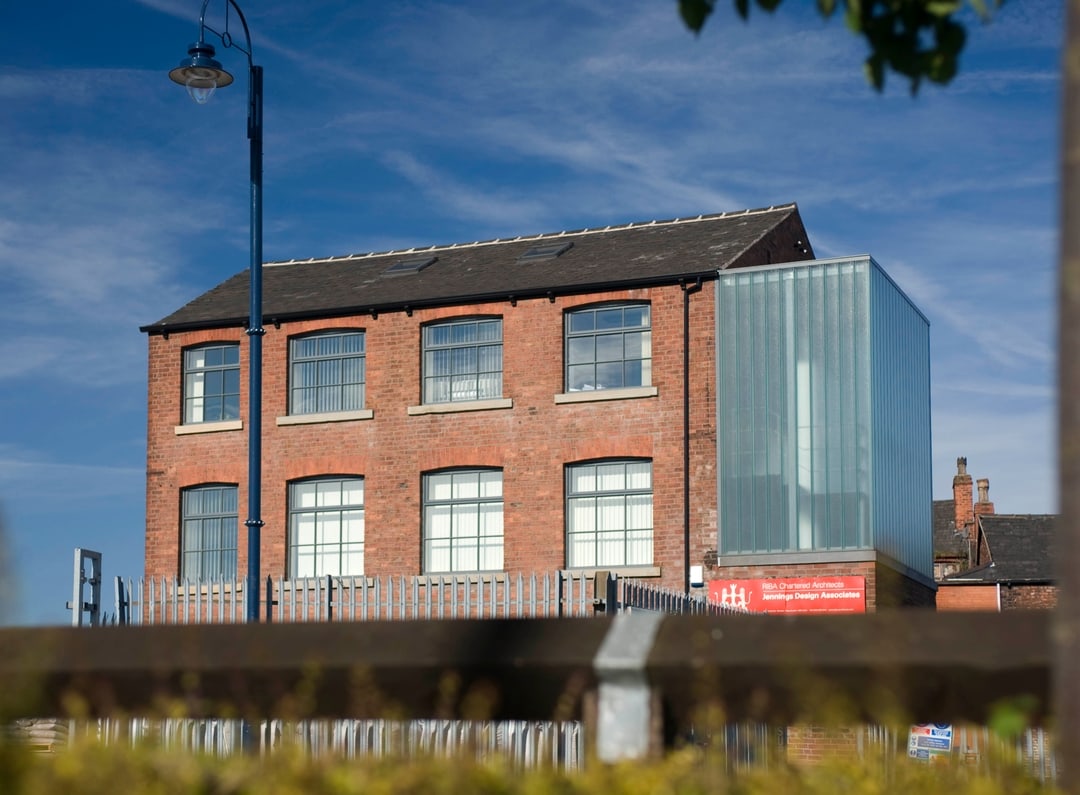 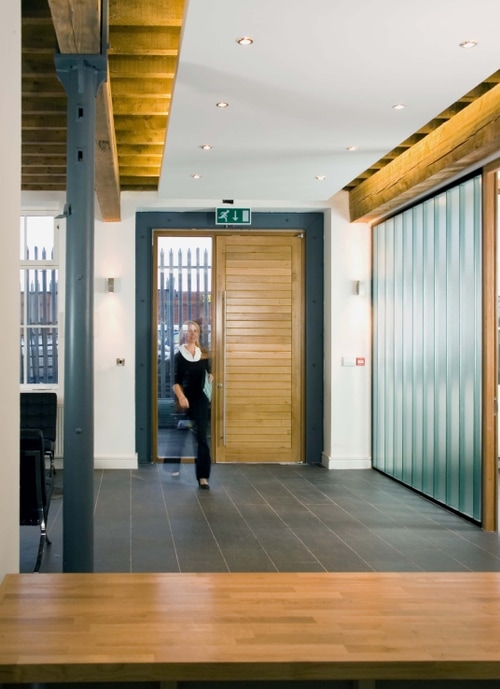 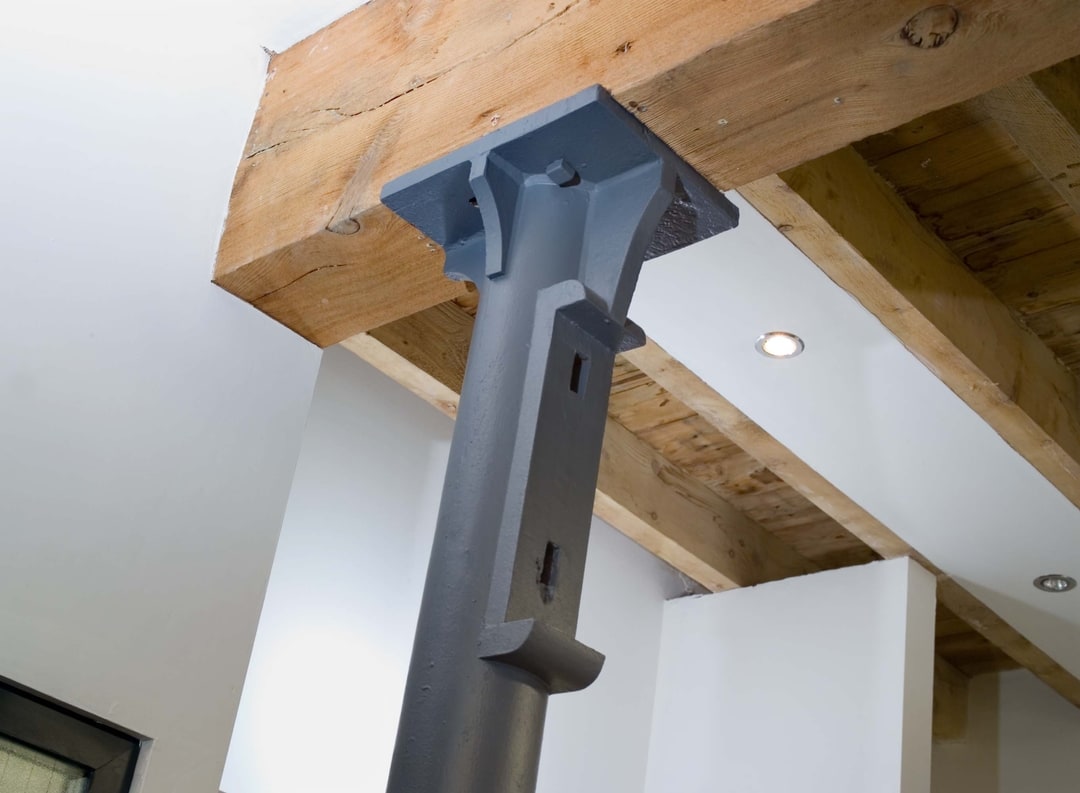 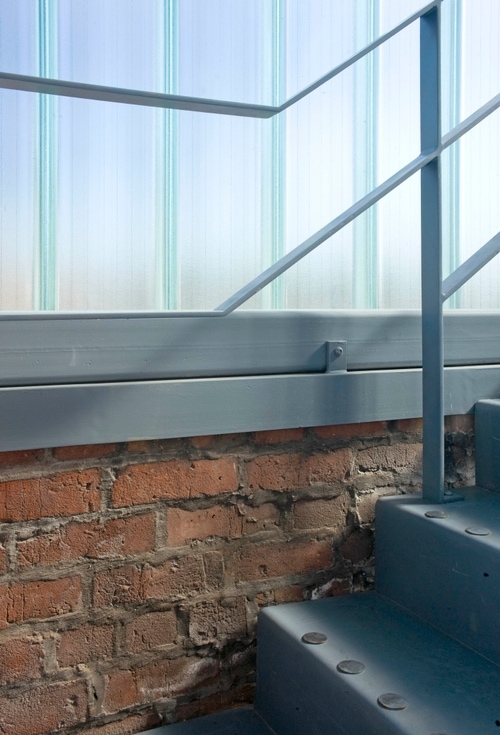 Program: The conversion of an industrial building into a new purpose office building for the practise.

Being your own client is not as straightforward as it sounds. There are multiple, highly-informed viewpoints to consider.

As an architectural practice, designing your own premises puts you right in the spotlight. But it was also something we really needed to do, to support the ongoing development of JDA.
‍
We started out in the back bedroom of a terraced house, before expanding to take over the kitchen, and eventually the house next door. But we needed a space that we could shape for our professional needs from the outset.

We’d outgrown the terraced houses, and it was having an effect on our self-perception. We still though of ourselves as operating from a back bedroom.

Eventually, we found a site off Stockport Road, on Saxon Street.

“We looked at that building, and said that’s what we want. It was about conserving.”

The site had an old industrial building at the back, which the owner was planning to demolish. We immediately wanted to keep it, and convert it.

The original use of the building was as an MOT garage downstairs, with a disused office upstairs. But it had also been a factory that put labels on hats.

What Were We Looking For?

As your own client, you still have to go through the process you’d expect to go through with an external client. We had to define what we wanted as end-users from the building, and design with that in mind.

And it had to portray us accurately as the kind of organisation we are: nothing too flash, but a good-looking, functional and commercial space.

We didn’t want it to shout too loudly, but rather embody a kind of steady confidence.

“It was just about getting that balance right, of having a commercial, good looking, functional space without really shouting too hard.”

It was important that along with layout space for work, there would be communal space for essential interaction.We didn’t have an unlimited budget, so we needed to design a space that reflected JDA’s personality, within these constraints.

Ultimately, there had to be some compromise, to include different viewpoints.In the end, the transition has been quite smooth, because of our emphasis on openness. We now have offices that align with our brand purpose and personality. 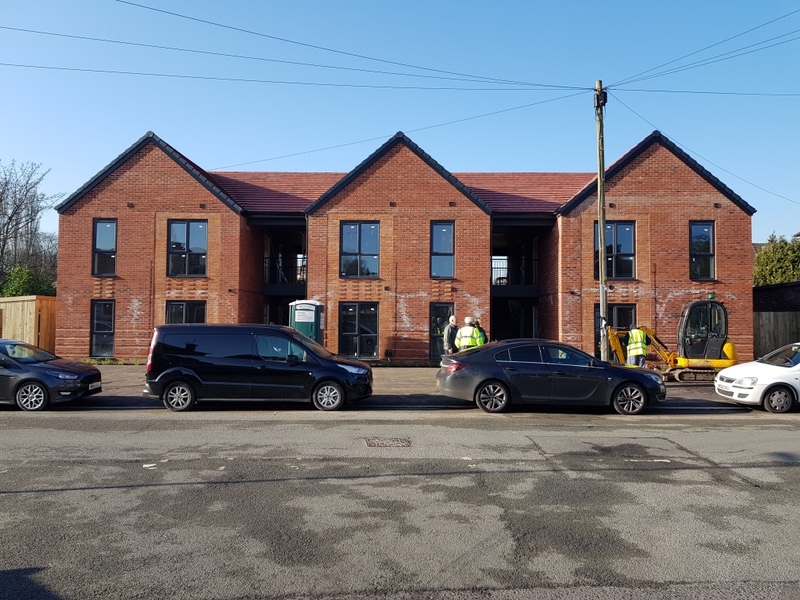 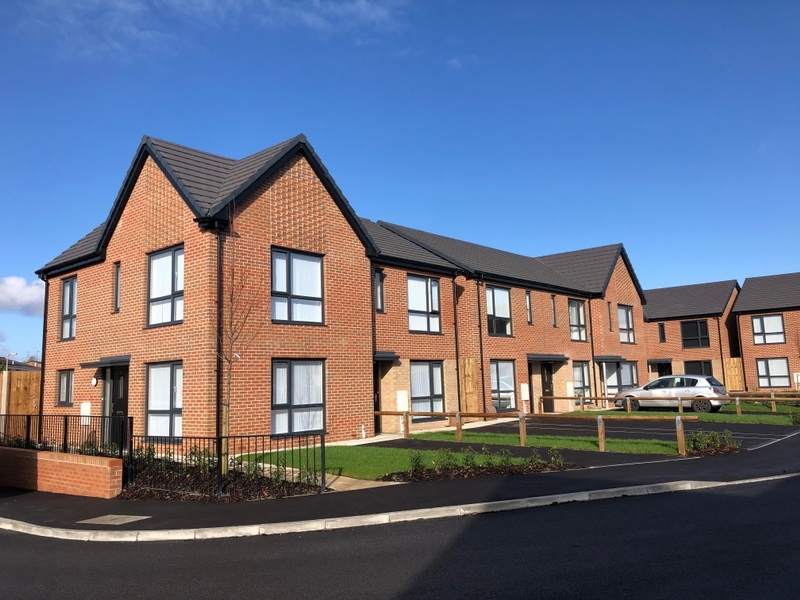 Development of 12 no. apartments and 36 no. houses